The Most Beautiful And Cleanest African Cities In Africa

The Most Beautiful And Cleanest African Cities In Africa

These beautiful African cities are amazing place to live in because they have security, they are emerging markets with many business and career prospects, and they have basic infrastructure as well many attractions for recreation. Besides, they have the warmth of African friendliness and hospitality.

The necessity of a clean environment cannot be overemphasized. Right from our homes, offices and the community in general. Surprisingly, the little effort you make in keeping your home clean has its effect on the environment and your city as a whole. Driving the message of ‘Clean City’ to people can be quite a task as people react differently to things.

Contrary to the belief of lots of people, in many African countries, cleanliness has become of first importance as it is a enhances the mental and physical health of citizens. The world today, there is a general decline as a result of global warming, various types of pollution as well as waste management. Tackling these requires a collective effort.

One amazing advantage of maintaining a clean city is the positive effect it has on their inhabitants especially in terms of health. In this article, we will be enlightening you on the quite a number of African cities that have come a long way in maintaining a high level of cleanliness. 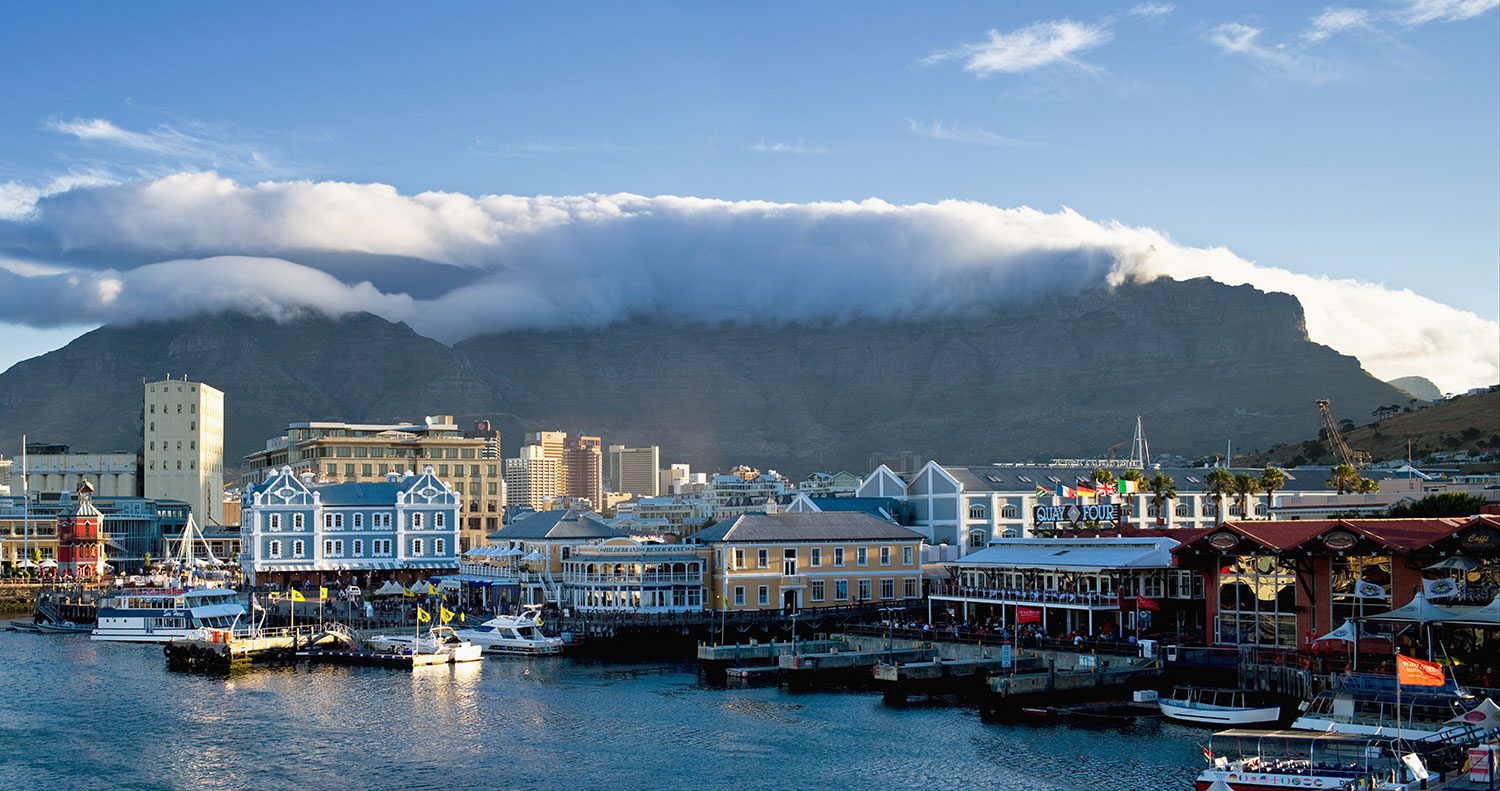 This city has won a number of prestigious awards for various reasons. Cape Town and a beautiful and clean city surrounded by mountains and oceans. The Cape Town City Improvement District and the waste management department ensures that the city is kept clean at all times. Achieving this level of cleanliness in the city has been a collective effort of the residents as well as the authorities.

There is so much to enjoy here especially if you seeking to have fun in Cape Town. The presence of mountains in the city makes it a good place to go mountain climbing, hiking and biking. Whether you are a tourist or a resident here, there are a good number of fun things to do in Cape Town 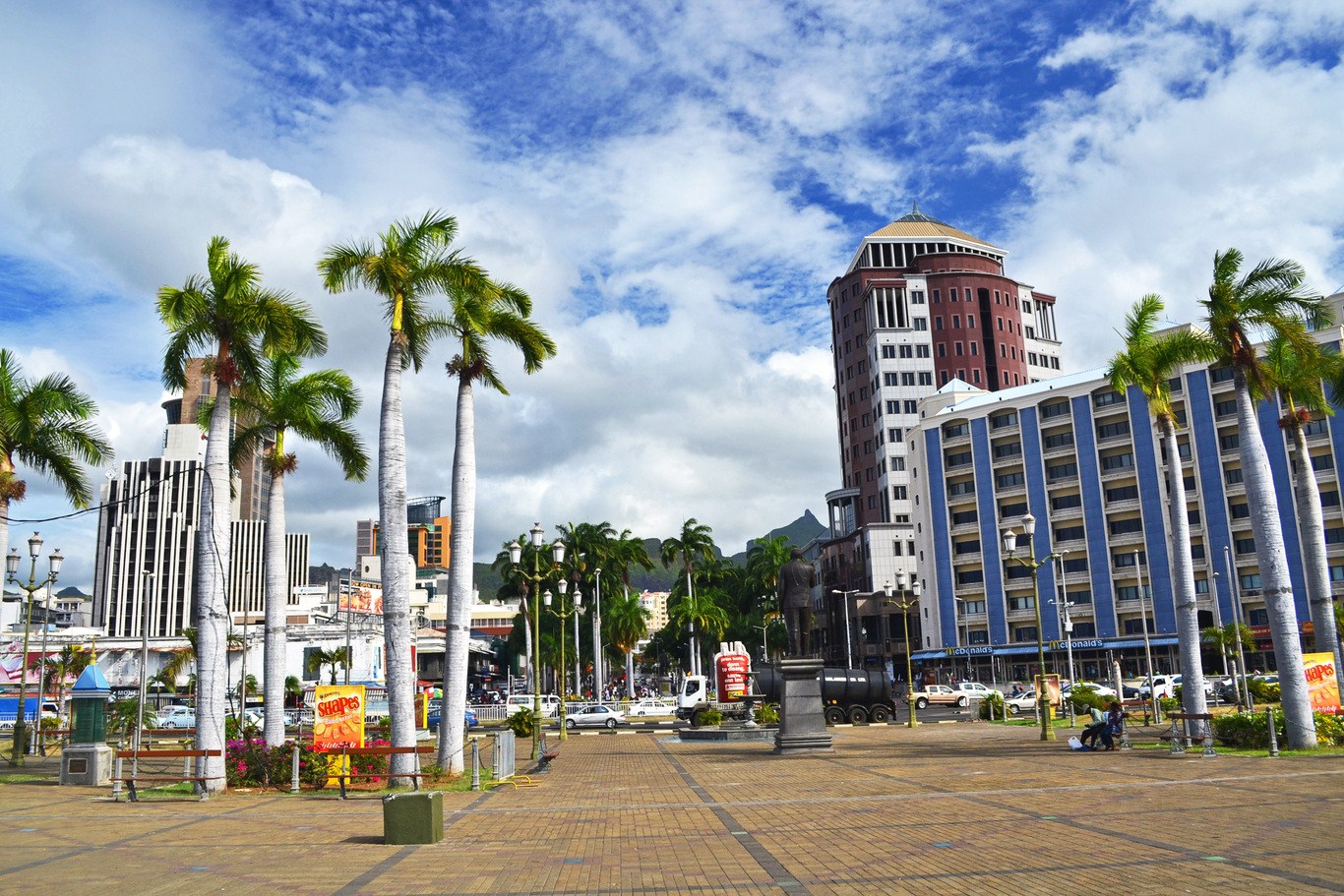 Port Louis is the capital of Mauritius. Remarkably, the city also doubles as the most populated city in Mauritius, however, this did not prevent the city from attaining an admirable height as one of the cleanest cities in Africa. The Public Health Department of Port Louis ensures the cleanliness of the city at all times.

Port Louis is a major city in Mauritius as it is the country’s political, cultural and economic centre. Housed within Port Louis are majorly financial centre, tourism and it is also one of African’s financial centres. 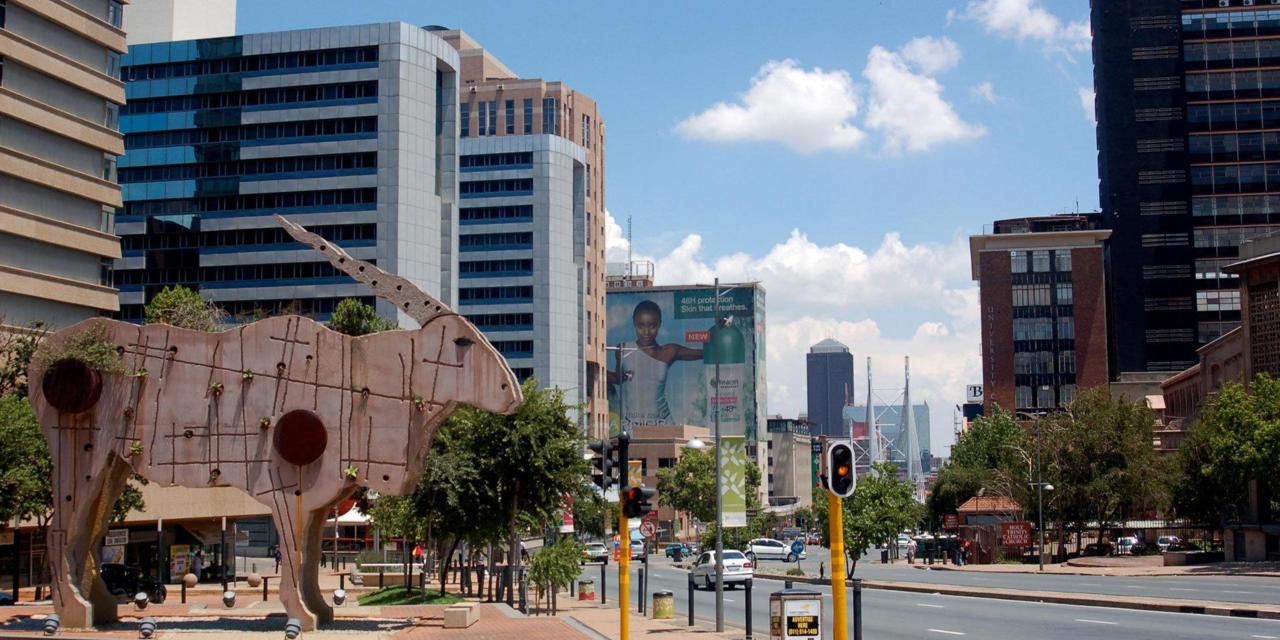 Johannesburg also known as Joburg is one of the 50 largest urban areas in the world as well as the largest city in South Africa. The city is one of the cleanest cities in Africa as well, residents of Johannesburg volunteer to help clean up the city. The residents are encouraged to come along with their own gardening tools for the cleanup. The authorities also organize programmes to educate residents about the impact of keeping a clean community.

Tunis has a high life expectancy with an average person living up to 74.6 years old it the second happiest place to live in Africa. It is among the first Muslim city to become a UNESCO World Heritage Site. Tunis has an ever increasing manufacturing sector and the gross domestic product of the city is on the increase. The word ‘Nairobi’ translates to ‘cool water’,  the city is popularly called the ‘Green City in the Sun’. The city offers a lot of green spaces, Nairobi houses a good number of parks and open spaces. Nairobi boasts of being one of the cleanest cities in Africa. In 2014, the authorities in Nairobi introduced new garbage collection trucks to help manage waste.

Nairobi is a city in every sense as it plays home to top class restaurants, skyscrapers, opulent schools, modern shopping malls, bubbling nightlife. The city is rich in cultural diversity as it houses people from various works of life.

Dar es Salaam is the economic and political nerve centre of Tanzania. It is the third fastest growing African city. It enjoys tropical weather all year round. It is home to the famous University of Dar es Salaam the oldest as well as the largest public university in Tanzania.  There is easy access to basic education as the primary education is free. Similarly, the city is blessed with beautiful attractions, exciting things to do and see, welcoming people and memorable experiences.

Kigali, Rwanda has a large percentage of expatriates among its 1 million residents. The central business district has several modern architecture springing up in recent times among which are the new 20-floor, New Kigali tower that hosts several offices and departmental stores. The diverse wildlife of the country is a great attraction to tourist and it’s home to the exotic mountain gorillas. Kigali is abundant with wonderful housing development to reside in. The weather is moderate most of the time and there are varieties of exciting activities and good social amenities for the residents. The people are friendly and always welcoming 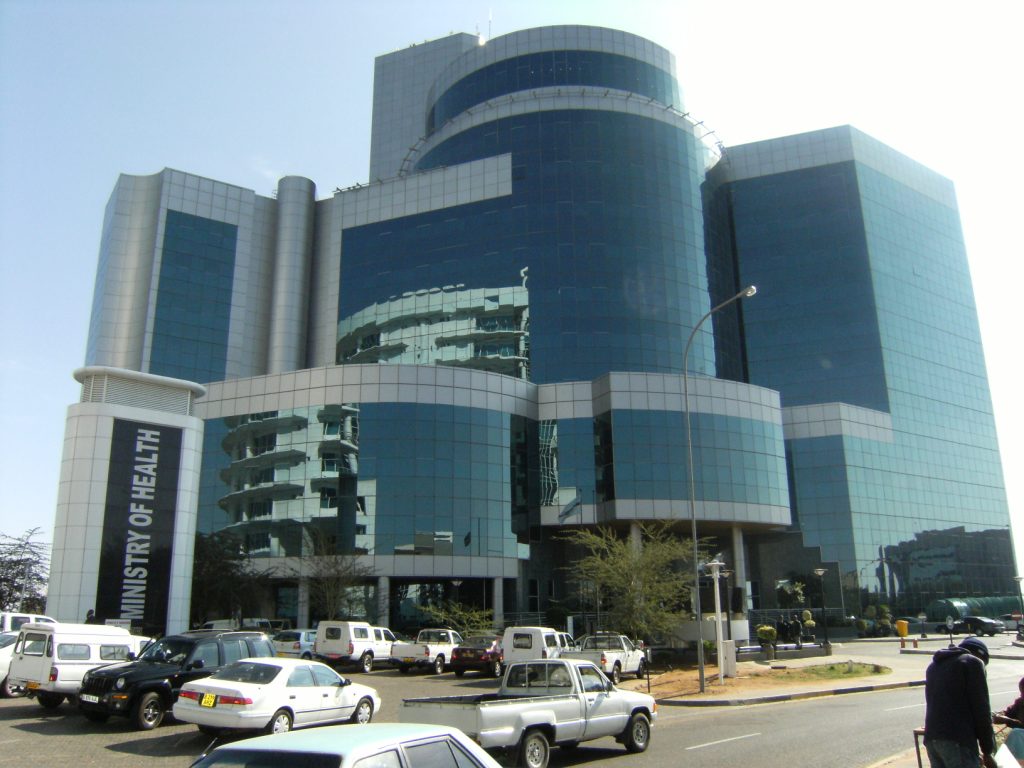 Gaborone known as Gaborone City Council (GCC) is a lively African city. It is on the list of African’s cleanest cities as the city, it is also one of the fastest developing cities in the world. The authorities of Gaborone started campaigns involving residents to help keep the city clean. These campaigns were started to sensitise the public to maintain clean communities at all times. The Best Prime Real Estate In West Africa Eko Atlantic Lagos

Interesting things to do in Gaborone include: hiking, going on a picnic, rhino and giraffe tracking, visit the Gaborone game reserve, worship at the Christ the King Cathedral and others.

This height in terms of cleanliness was not achieved in a day. It was also not as a result of one person’s effort but a collective and determined effort of both the government and the people aimed at having communities.