Toke Makinwa shares photos from her construction site in lagos

Toke Makinwa shares photos from her construction site in lagos

Media personality, Toke Makinwa has shared stylish photos on Instagram but it’s the caption that caught our attention. 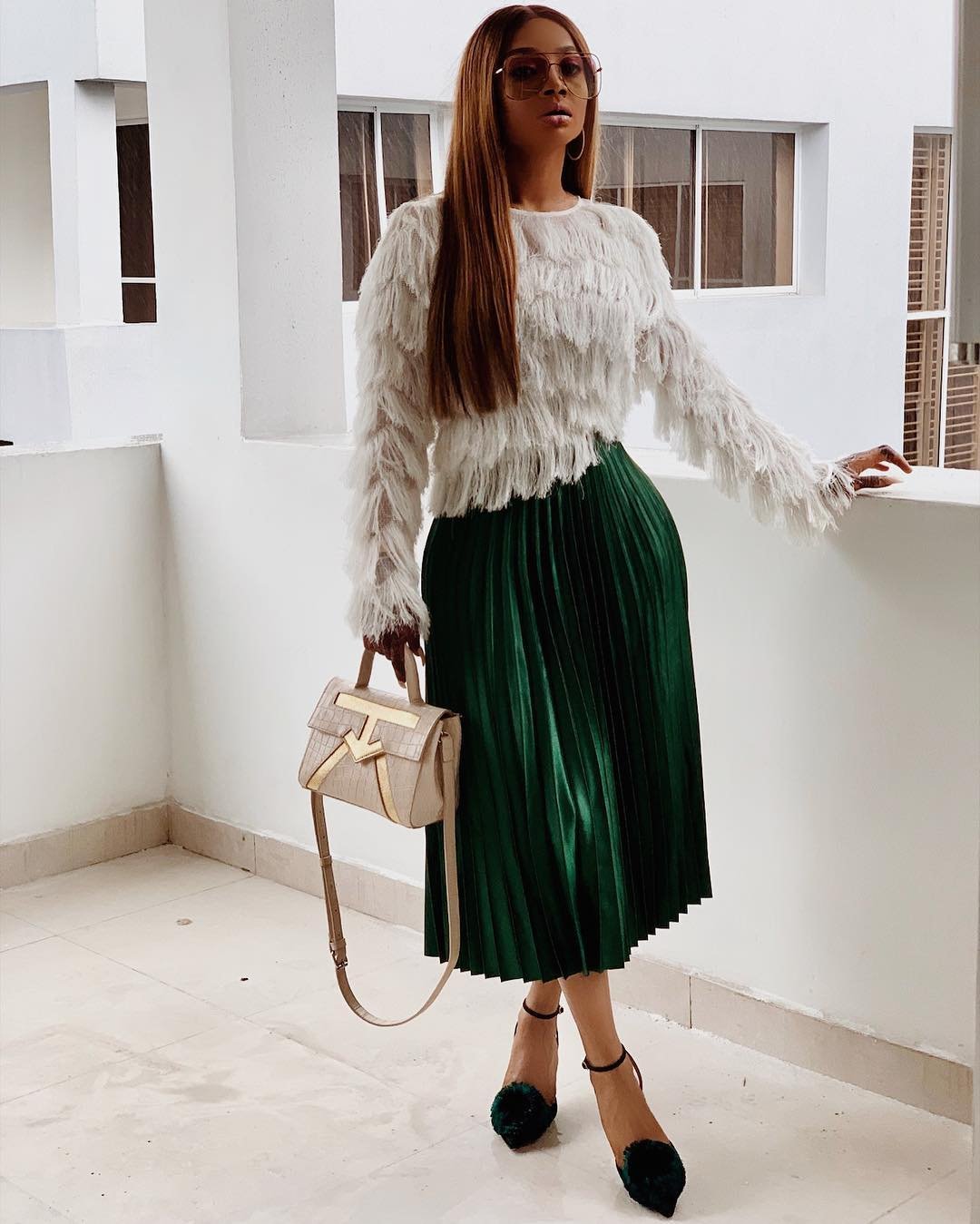 In the caption, she revealed that she has a building currently being constructed.

Check out another photo of her outfit to the construction site below.

J- Rod lists $17.5M love nest, on the hunt for something bigger 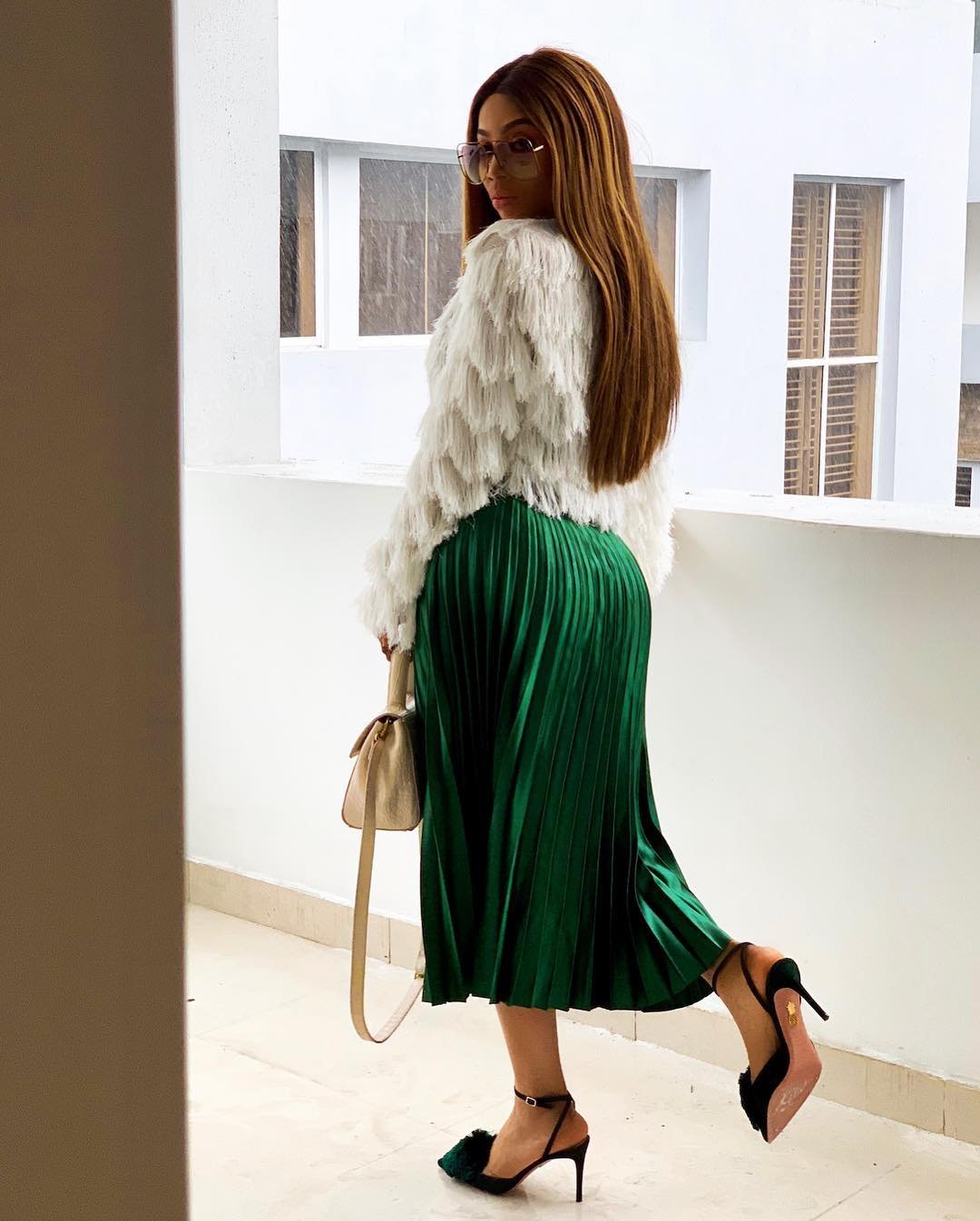 Toke Makinwa (born 3 November 1984) is a Nigerian radio personality, television host, vlogger, and author. She is known for her book, On Becoming, hosting The Late Morning Drive on Rhythm 93.7 FM and her YouTube vlog series Toke Moments.

Makinwa was born on 3 November 1984 in Lagos state. She went to high school in Federal Government Girls’ College Oyo, Oyo State and graduated from the University of Lagos where she earned her Bachelor of Arts in English Language and Literature.

Makinwa (along with Tosyn Bucknor and Oreka Godis) was announced as one of the hosts of 3LiveChicks, an entertainment program which was initially launched only on the Web but was later extended to terrestrial TV stations in late 2012. Makinwa did not renew her contract with Flytime TV for season 2, and was subsequently replaced by her radio colleague Omalicha.

In 2011, she started to build her portfolio working as a co-host on ‘The Morning Drive,’ where she keeps her loyal listeners entertained with news across the continent and the globe.
Ms. Makinwa has been featured in major editorials including Exquisite Magazine, ThisDay Style, City People, Fashion TV and Complete Fashion Magazine, garnering attention for her petite figure but rivetting personality.

As a skilled hostess, she was chosen to anchor the 25th edition of the Most Beautiful Girl in Nigeria Pageant, embarking on a ride of a lifetime with aspiring beauty queens from every state. “I won’t say the sky is my limit.

I believe it’s my starting point and as I keep working harder and mastering my craft, things will only get bigger and better.” she adds.
Some call her ‘the life of the party,’ others say she’s a ‘globe-trotting beauty’ but stay tuned, this woman has exciting business opportunities up her alley in 2012.